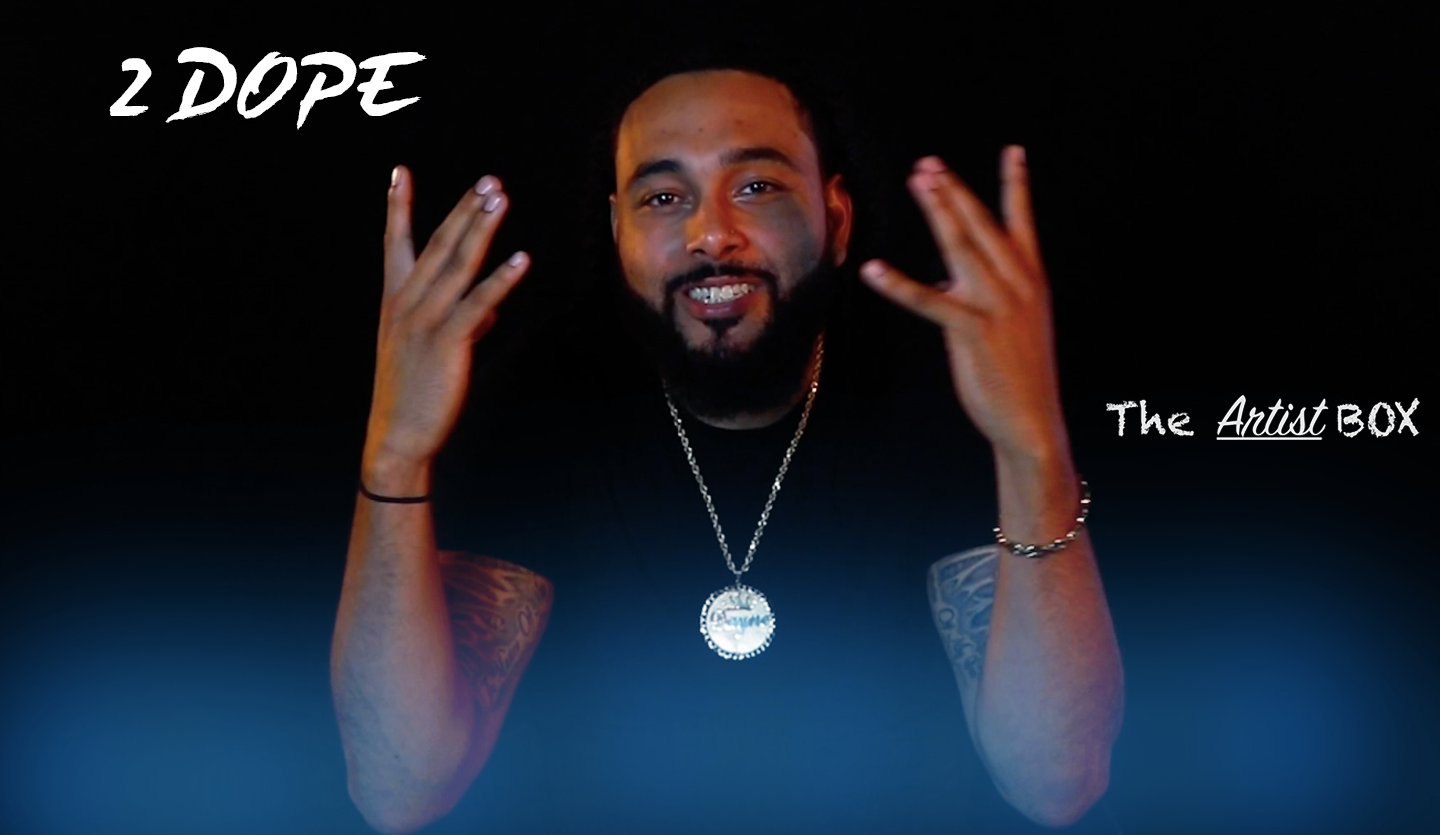 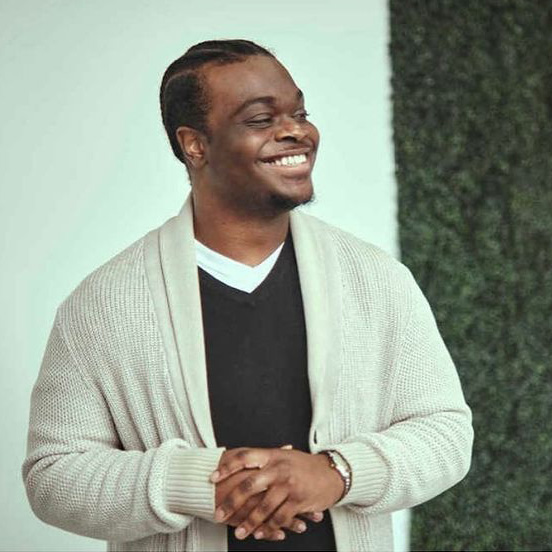 West Coast to Mid-West rapper 2 Dope comes in to talk about the early gaps in his career regarding staying on top of things, life transitioning from LA to Indianapolis, his daughter tightening up his life, and how he doesn’t feel obligated or inclined to prove anything to anyone in his music. 2 Dope very much feels comfortable in his own skin and doesn’t feel the need to be somebody else and just enjoys living his life without any pressure or the need to prove anything which is grounded mindset you should have all the time throughout life when you’re pursuing your ambitions.

“What was a major pothole early on?”:

“How was the transition from Los Angeles to Indianapolis?”:

“How has your daughter impacted you?”:

“I’ve just really tightened up with everything, like touchable, I’ve been kind of out of the way, and just put up, and have just taken stuff a little more serious, and yeah just keeping everything I do a little more tighter.” (4:38-4:58)

“Why do you not speak on your experiences in your music?”:

“I don’t gotta prove myself to everybody else, like shit get’s real, real fast so you know, I don’t like to talk about shit that I didn’t do or shit like that, but even then on the other side, I don’t wanna talk about negative shit that’s really going on, and how peoples cribs get shot up, how they’re doing drive-byes on us, or how I’m wrapping my homies leg up, so it’s like, I feel like I’m better than that, that I don’t have to talk about that type of stuff, to smack you feel me?” (5:04-5:48)

Any updates on new projects?”: 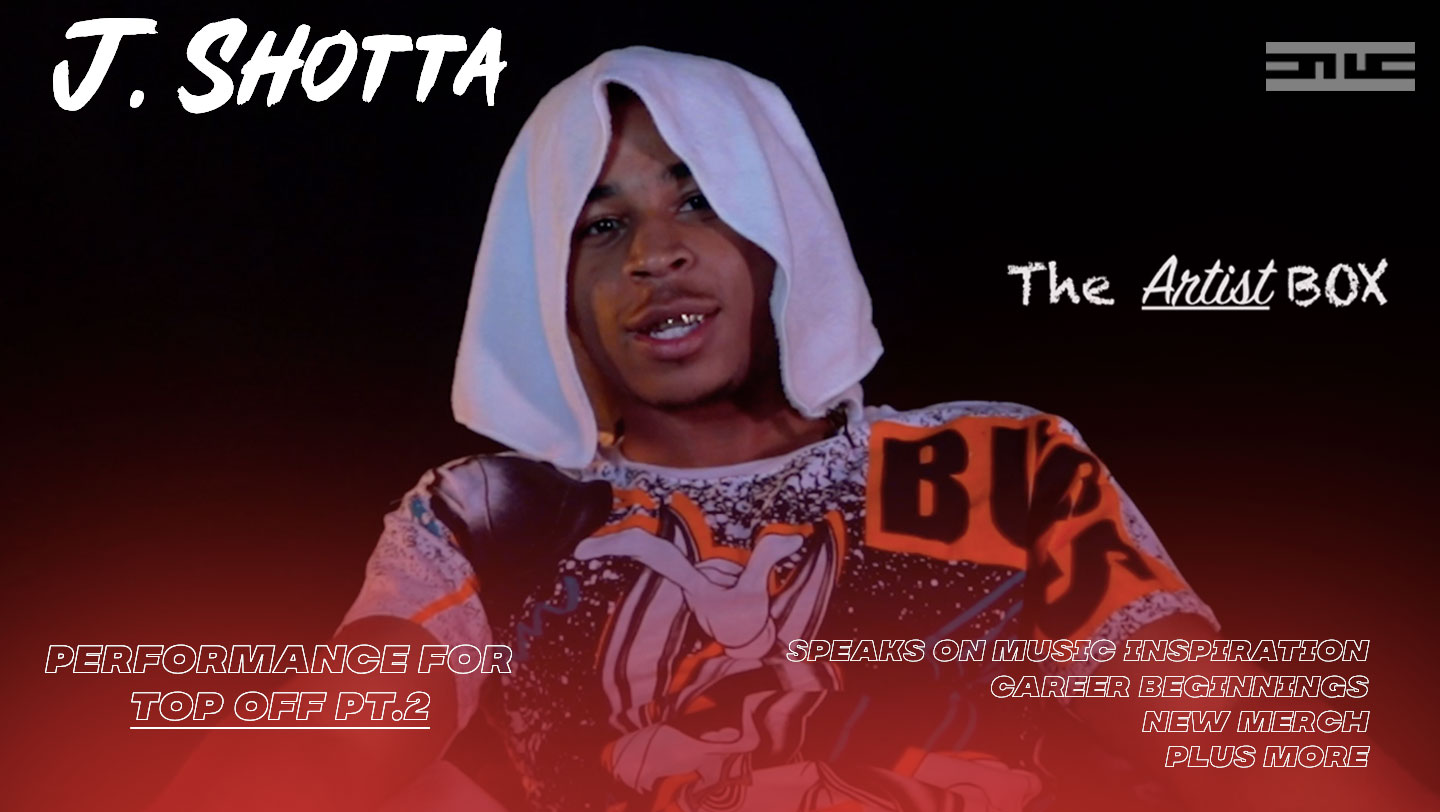 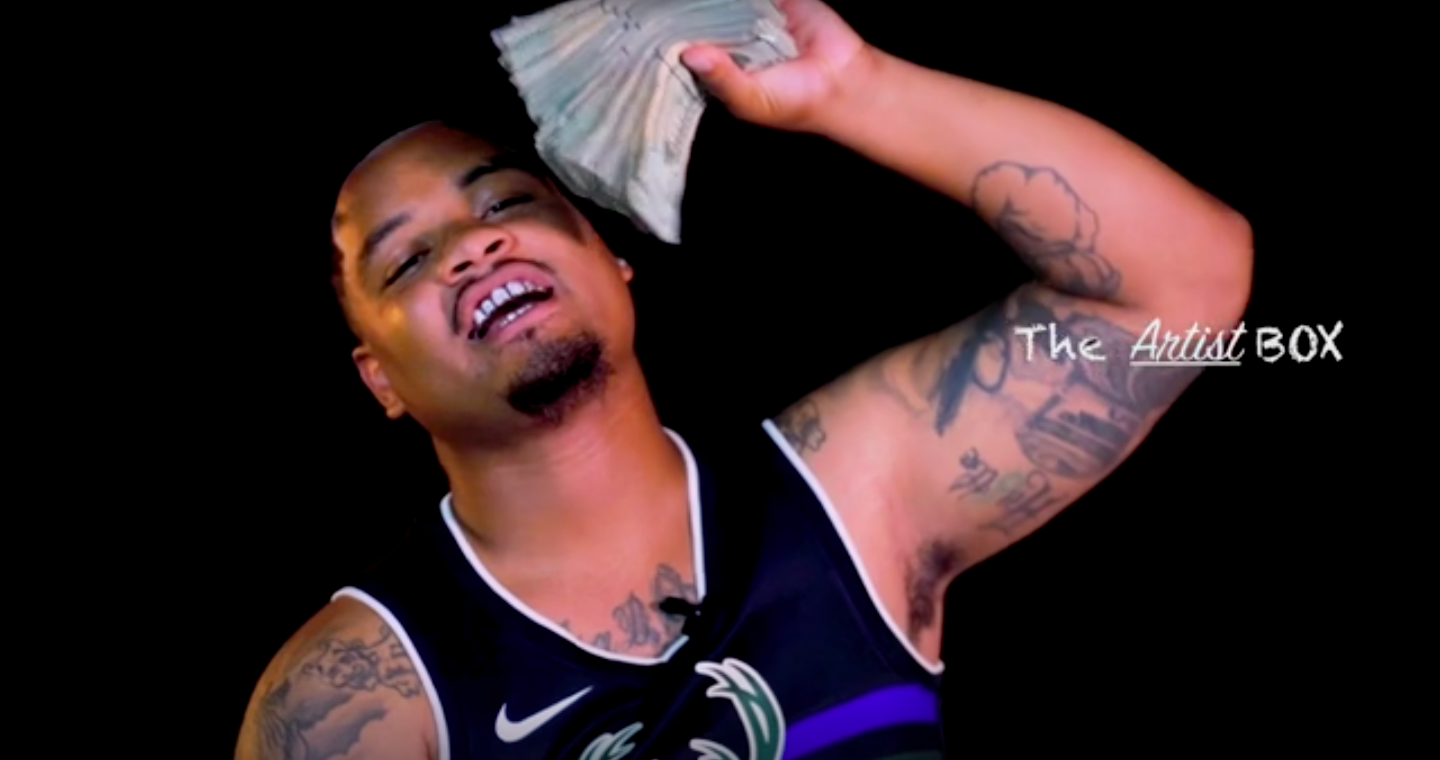 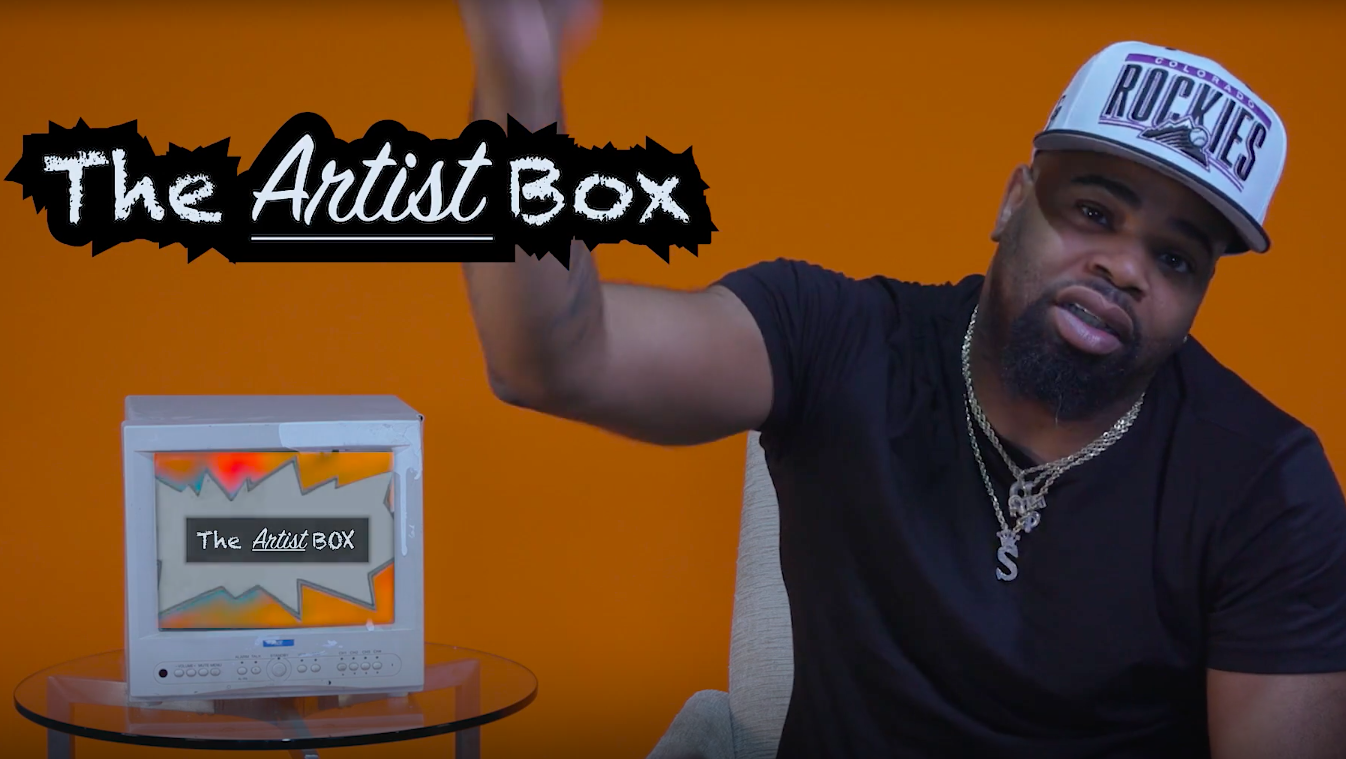 Read article
Read article
Receive the ELITE® Beat Newsletter straight to your inbox
Thanks ! You'll receive a confirmation email in few seconds
Oops! Something went wrong while submitting the form.